“You were running the race so well. Who has held you back from following the truth?” (Galatians 5:7 nlt).

The Bible is filled with the stories of so many people who had tremendous potential but crashed and burned in the spiritual race. There was King Saul, the namesake of Saul who later became the apostle Paul. King Saul was handsome, tall, brave, and anointed by God to be the king of Israel. He even prophesied. Saul had incredible potential, but he disobeyed God repeatedly. He allowed pride into his life, giving way to paranoia and jealousy, which ultimately consumed him. He met a tragic end on the battlefield. What a wasted life.

Then there was Samson. Talk about power. He had an incredible ability to vanquish his enemies. He would kill them left and right on the battlefield. On one occasion Samson killed a thousand Philistines with the jawbone of a donkey. Yet Samson went down in flames. Because he played around with sin, sin ultimately played around with him, and it culminated in his own death.

There was Gideon, who had such humble beginnings and was mightily used by God to defeat his enemies. But as Gideon’s life came to an end, he lowered his standards and fell into immorality and pride.

If your life were to end today, would you be able to say, like Paul, “I have finished the race, and I have remained faithful”?

For more relevant and biblical teaching from Pastor Greg Laurie, go to www.harvest.org and Listen to Greg Laurie's daily broadcast on OnePlace.com. 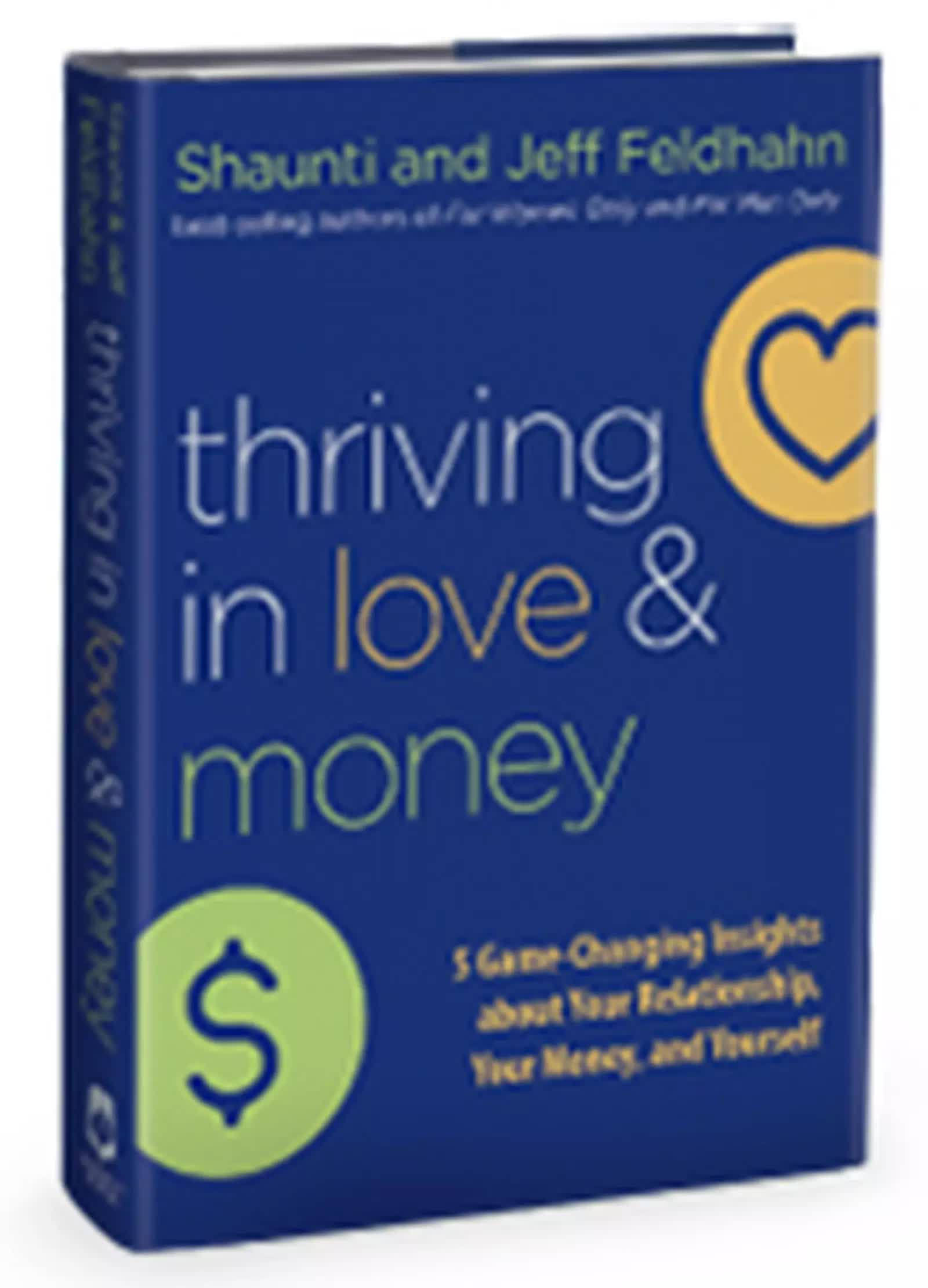 In thanks for your gift, you can receive Thriving in Love and Money, by Shaunti and Jeff Feldhahn

Don't fume over your wife's recent Amazon purchase. Don't seethe over your husband's choice to spend instead of save. Talk about it! Let Shaunti and Jeff Feldhahn show you how in the book Thriving in Love and Money, our thank-you gift for a donation of any amount.

This content first appeared on Crosswalk.com and is used here with permission. To view the original visit: https://www.crosswalk.com/devotionals/harvestdaily/cross-the-finish-line-greg-laurie-daily-devotion-september-23-2020.html